What are somethings you’ll need to look out for if you’re living in Korea? What are some minor differences that’ll bow you away?

As we all know Korea is in Asia and… I didn’t know how to break it to you folks, so I thought I’d be quick. I’m not Asian.

There’s a few things you should get used and learn before you visit an Asian country. 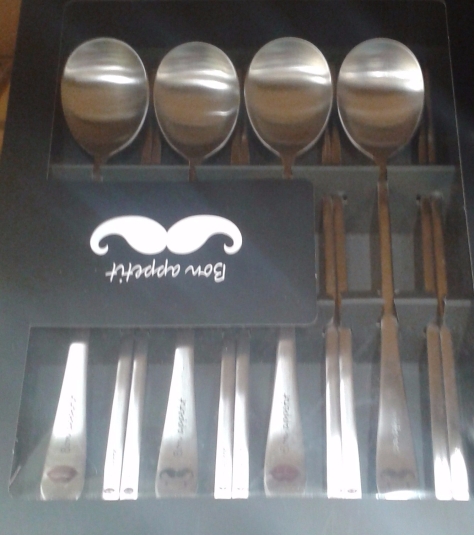 This should be logical… but guess what? I’m not logical.

I never even thought about it. I blame a lack of knowledge but I genuinely thought there would be no problem getting a knife and fork at any restaurant.

Yep, using a western brain in an Asian place. Doh!

I’d love to say I found using chopsticks easy but that would make me out to be a liar. Having never used them before I found them so strange to use.  Korean chopsticks are metal, as opposed to Japanese and Chinese chopsticks, which I’ve found a lot easier.

This is the video I used to learn how to use chopsticks.

What I wanted to do was go out and buy the largest packet of MnMs I could find (peanut MnMs). I got a bag of mixed nuts and I thought if I can eat these, I’ll have mastered the chopstick. That I did was try for ten minutes and then scoff the lot into me growling like a wolf. They where lovely.

Don’t try and judge Korean culture, ideas, manners or respect through your own eyes. Which is a pretty difficult thing not to do but there are somethings that in Korea are not seen as rude that westerners will find offensive (and vice versa). I was teaching and one of the kids said,’Ryan teacher, your arms are so hairy, like a gorilla, like a big, big, fat gorilla’. 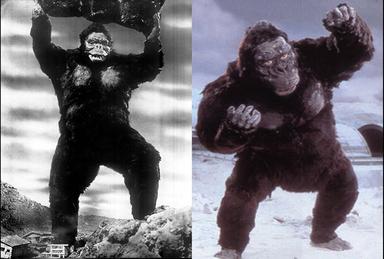 There was nothing mean’t by it. There was no intention to hurt me but you will hear that. It’s not personal.

This also applies with how you look. You will get asked,’you look tired today, you okay?’. Again, there’s no intention to hurt you, it’s just a different way of asking something that you’re not used to.

I’m from a family that’s only quiet when we eat. We yap constantly and when the food comes out…. silence…. We do not share food.

One Christmas my neighbours came up with a box of Ferraro Roche and I tool the full box to my room and ate everyone. I even told my parents that the neighbours had came up with presents. What’s worse is that I still feel proud.

I got to eat all the chocolate.

Koreans eat differently – they share the food. Yes, you read that right. THEY. SHARE. THE. FOOD. There might be a bowl of soup in the middle and everyone will dig in. It’s a very communal way of eating.  Plus, there’s numerous side dishes. Food will come out with side dishes and people will share and tuck in. No more thinking,’he took something from my plate, he owes me chili’. Coming from a non food sharer – it’s a strange thing to get used to but more enjoyable.

The basket beside the toilet.

In Korea, the do not flush the toilet roll. The pipes are very old so you have to wipe and put the loo roll into a little basket beside the toilet. It’s weird the first couple of times you do it but you get used to it.

Okay, the thought of having to use a squat toilet terrified me. Genuinely, it sent a shiver of fear through my entire body.

I’ve only had to use one once. I didn’t know how to do it, so I ended up having to take off my trousers as I was scared of… well, you can imagine.

So for all you on squatters out there, enjoy this handy  guide.

It’s not done here a lot. If you hold a door open people will walk on through and not say thanks. It won’t be hold open for you, don’t expect it.

I love this. I genuinely do. English is important in Korea and if you’re walking about you will get kids saying,’hello’ to you. That might be all they say, that might be all they know but it’s lovely having that interaction.  I’m used to it now, I give a smile and a ‘hello’ back.  As a foreigner in the countryside, I would get stared at…. a lot. That was quite strange the first few weeks but you get used to it as well. One day in Homplus a little kid just stopped and pointed while tugging at his mothers hand. It’s strange but at the same time, it’s cool.

There’s a lot of people in Korea and it’s a small country. Personal space is a lot less. What you might consider odd is perfectly acceptable. There’s a level of personal closeness that you probably won’t be used to back home, don’t sweat it.  What struck me as strange was seeing so many girls walking hand-in-hand without any sexual connotation. There’s just two girls walking with each other holding hands. You see the same with boys giving each other other shoulder massages or hugs, it’s just part of the culture.

From what I’ve seen so far, Korea is a beautiful country with some lovely people.